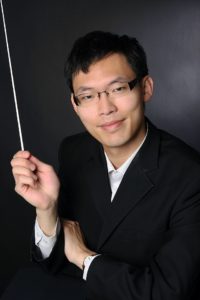 A sought-after musical director, conductor, soloist and event manager, Shilong Ye regularly travels between Canberra, Sydney, Wollongong, and China to work on multiple musical projects each year. A top student in music from Narrabundah College, Shilong went on to study violin and viola with Tor Fromyhr and conducting with Max McBride and Dominic Harvey at ANU School of Music. He later completed his Master of Music Studies in Conducting with Professor Eduardo Diazmuñoz, Dr Stephen Mould and Associate Professor Neil McEwan at Sydney Conservatorium of Music and received “Alan Bellhouse Award for a Young Conductor”. Since 2006, Shilong has performed and conducted in regional NSW, major performance venues in Canberra, the Sydney Opera House, and enjoyed concertizing in Shanghai, Taiwan and Czech Republic. 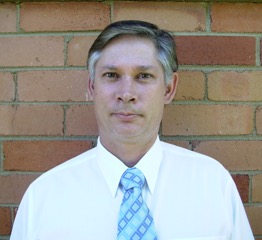 Peter grew up in Gosford NSW, first learning soprano cornet in the Gosford High School Band. During his high school years he played in the Gosford Shire Brass Band, Ettalong Beach War Memorial Concert Band, Central Coast Orchestra and the Gosford Orchestral and Choral Society. In 1981 Peter continued his trumpet studies with the late Don Johnson at the Canberra School of Music.

After a career in hospitality he returned to playing trumpet joining Weston Winds in 2005. In 2013 Peter became assistant conductor of Weston Winds under the late Mike Gossage and in January 2014, with Mike’s passing, he became their Musical Director. Peter also played in the orchestra for a number of the Queanbeyan Players’ musicals including their successful 2015 production of My Fair Lady, and has performed with the National Capital Orchestra and the Brindabella Orchestra. He began conducting the Brindabella Orchestra in 2015. 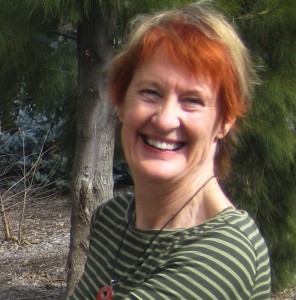 As a high school music trainee Rosalie majored in piano and studied cello as a second instrument. Her first posting was to Inverell High School followed by Newcastle Junior Boys’ High, Queanbeyan High, Melrose High in Canberra and lastly Lake Ginnenderra College, Canberra. As Head of Music at Melrose High for 13 years Rosalie gained invaluable experience in orchestral conducting, working with both the School’s Senior Orchestra and its Training Orchestra. The Senior Orchestra, on most occasions, took out first prize when it competed at the Sydney Eisteddfod held at the Sydney Opera House.

After retiring from the workforce Rosalie at last had the time to resume playing the cello, something she had wanted to do all through her working life, and joined the wonderfully friendly and stimulating Brindabella Orchestra. As well as playing the cello she has had occasional stints conducting this orchestra, an experience she finds both interesting and rewarding. 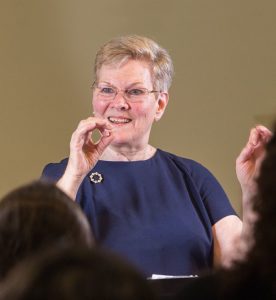 Alpha trained in Canada as a secondary music teacher, and before settling in Australia in 1971, she worked in the West Indies and England.  A singer herself, Alpha has taught music to all ages and in a variety of educational settings.

She is well known in Australia as a choral director and music educator.  She operates her own early childhood musical education business, and has founded and directer a number of choirs.  She has also worked in schools, universities and community groups, offering workshops, rehearsals and tutorials.  In all of these activities Alpha has been keen to pass on her love of music and the pleasure it brings to performers and audience members alike. 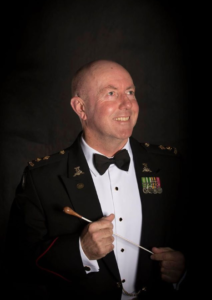 Our next concert is planned for August 21. The program will include the world premiere of a work by Canberra composer Michael Dooley, plus works by Bizet, Borodin, Nicolai, Saint Saens and Johann Strauss the elder. Ticket bookings can be made here.
-----------------

All concerts are held in the Weston Community Hub Neighbourhood Hall, Corner of Hilder and Gritten Streets, Weston